Most of the drivers on busy streets love Waze – a Google Maps alternative to navigation with a social twist and an enthusiast crowd.

In short, we all love Waze, sometimes even over Google Maps, is because of its real-time traffic coverage, constant alerts on road hazards and accidents, effective re-routing based on traffic congestion and sometimes to avoid cops. 😉

Another great feature on Waze is the ability to “add a stop” on the way. For example, if you are driving from house to work and want to pick your friend on the way – no problem. But I can’t do that with Google maps. 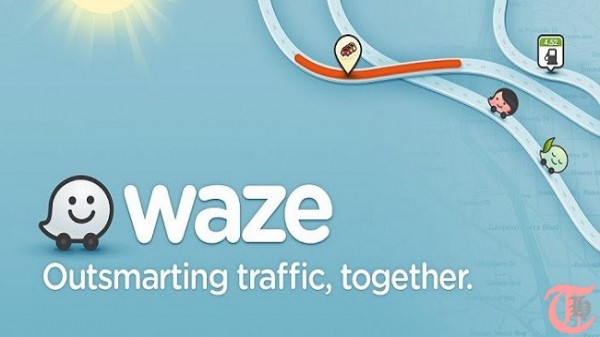 Most of these features are not available on Google maps or at least don’t work as intended. (I never noticed if Google Maps rerouted me because of congestion.)

However, all these features could become part of Google maps soon. As the tech giant has acquired Waze for over a Billion dollar. (Read Official announcement)

No doubt Google has a leg up on mobile navigation, but Waze integration in Google Maps will make it the best.

[Related: Why Waze matters for Android? – via CNet]

I am very excited to see this merger happen. One I would be able to use the best of the both worlds soon and second I don’t have to install two apps on my Android phone. 🙂

I always considered Waze as a better alternative to Google maps because of its involved community of drivers and its ability to route me to a better path on busy streets.

What are your views about this marriage? Which is your favorite Navigation app besides Google maps and Waze? Not the Apple Maps on iOS, right…??? 😉