Are Print Magazines still relevant and worth the money?

But for the discussion purpose – now there are millions of blogs, forums and other social networks (I call them, Curated Content Hubs) where billions of articles are shared everyday on various topics.  Blog posts are generally more up to date with latest information than the Print Magazines.  No argument there, right?

Why Print Magazines are not relevant anymore?

Earlier Print magazines had their purpose, but they do not really serve that purpose anymore.   Unless the content is useful forever.  For more detailed argument:

What Print Magazines are still relevant?

Arguably, some magazines still serve their purpose to a certain extent.  A magazine that serves evergreen content is still relevant.  For example – Photography related magazines, Cooking Magazine, Magazines related to Entrepreneurship and many other topics that don’t change the value of the content over time. 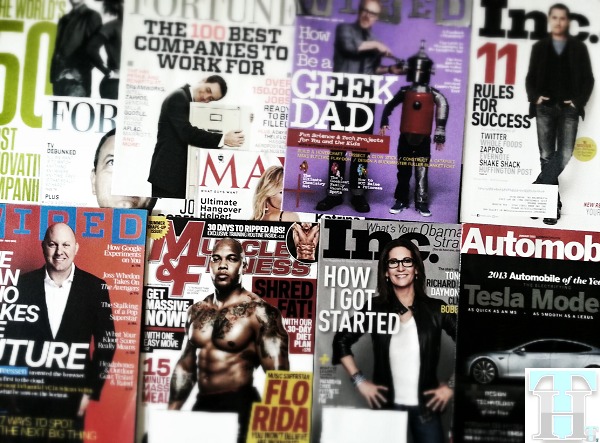 On the same lines any print magazine, that offers content that gets outdated soon, is probably not relevant anymore in the highly volatile world of information we live in.  For example – Computer Magazines, World news magazines and finance related magazines.  Pick any magazine like Fortune, Money and Time you bought last year, is the content still relevant?  Probably not?

So what is the verdict?  Are print magazines still relevant and they are worth the money?  Like any other print media, print magazines need to reinvent themselves so that to make use of digital technology.  They need to offer content in more ways and make it easily accessible.  Offering magazine in a digital format is a good start, but still doesn’t resolve the relevancy problem.

What do you think?  Do you think print magazines are still worth the money?  What magazines do you subscribe to?  What is their unique selling feature that separates them?